A canker is a dead area on the stem or trunk of a tree appearing when the underlying vascular tissue gets damaged and dies. It is a symptom of an underlying disease (not the cause of it). Botryosphaeria canker (or band canker) is an important fungal disease symptom caused by various genera including:

Pathogens of Botryosphaeria are not host-specific and co-occurring infections of grapevines and almonds are reported in the literature, especially in places like Spain where grapevines and almonds are grown in close proximity or in the same soil after one another. [6] Apple trees, cherry trees and other species in Prunus such as peaches, plums are frequently affected as well. These pathogens are opportunistic and plants are open to attack when stressed and the tree vigor is low.

These factors could predispose plants to fungal infection:

These fungi often survive in the host tree as endophytes, living between plant cells, long before they cause any visible symptoms. Once they are established on the leaves, branches and the trunk, the canopy, of the tree; they produce and disseminate spores through pycnidia that erupt through the bark. These fruiting, spore disseminating bodies of fungus appear as black specks on the bark.

These factors could help spore dispersal and amplify disease impact:

Different areas of the host tree or nearby trees are then infected with these spores through any wound or natural opening in their barks. Spores can survive the winter in either infected or dead branches.

Cankers of Botryosphaeria often look cracked and show signs of dryness and discoloration. While the canker surrounds the stem, leaves start to wilt, gradually fade into yellow and brown. Young twigs may show signs of weakness and curl downward. When the disease injures the stem, a twig dies starting from that point to the tip. If the stem is not completely surrounded, the tree may stay partially green and tree death can be limited to one side. It's important to identify these stressed, disease-stricken trees early on in order to protect nearby trees.

Pathogens belonging to Botryosphaeria are stubborn disease-causing agents. The following ideas could serve to limit their impact:

[1] Occurrence of Botryosphaeriaceae species associated with grapevine dieback in Algeria

[3] Collophora hispanica, a new pathogen and potential threat to the almond industry in Iran.

[5] Morphological and molecular characterization of Diplodia seriata, the causal agent of canker and twig dieback disease on mulberry in Iran

[7] Botryosphaeriaceae as potential pathogens of Prunus species in South Africa, with descriptions of Diplodia africana and Lasiodiplodia plurivora sp. nov.

[9] Phylogenetic lineages in the Botryosphaeriaceae 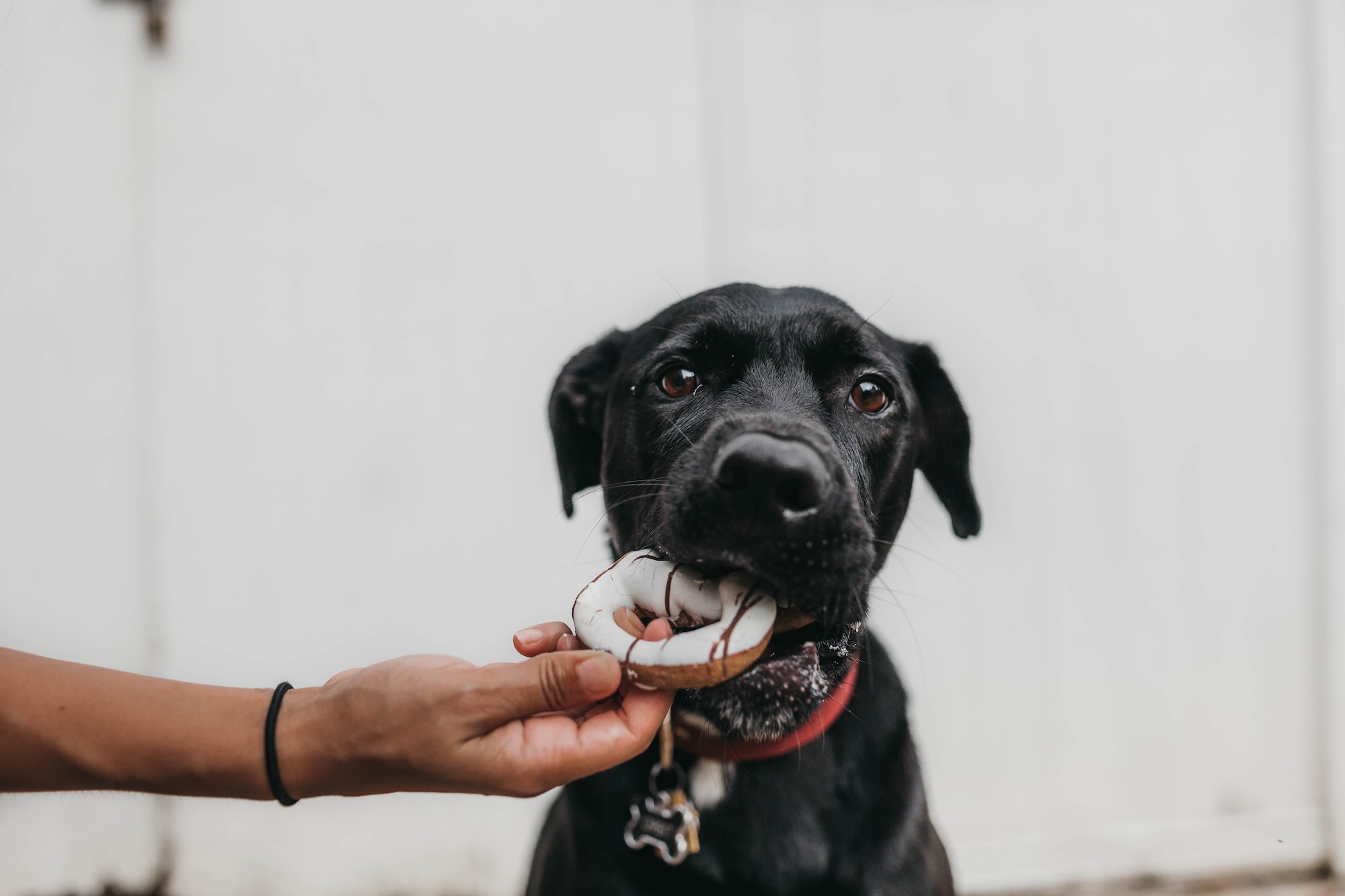 Simple answer is: No. Dogs definitely like nuts. Almonds may seem like a good treat for them and if left alone, they could eat a whole lot of it. However

The Mediterranean climate is ideal for almonds with dry and hot summers and mild and rainy winters. However, due to the fact that the wood part is resistant to winter